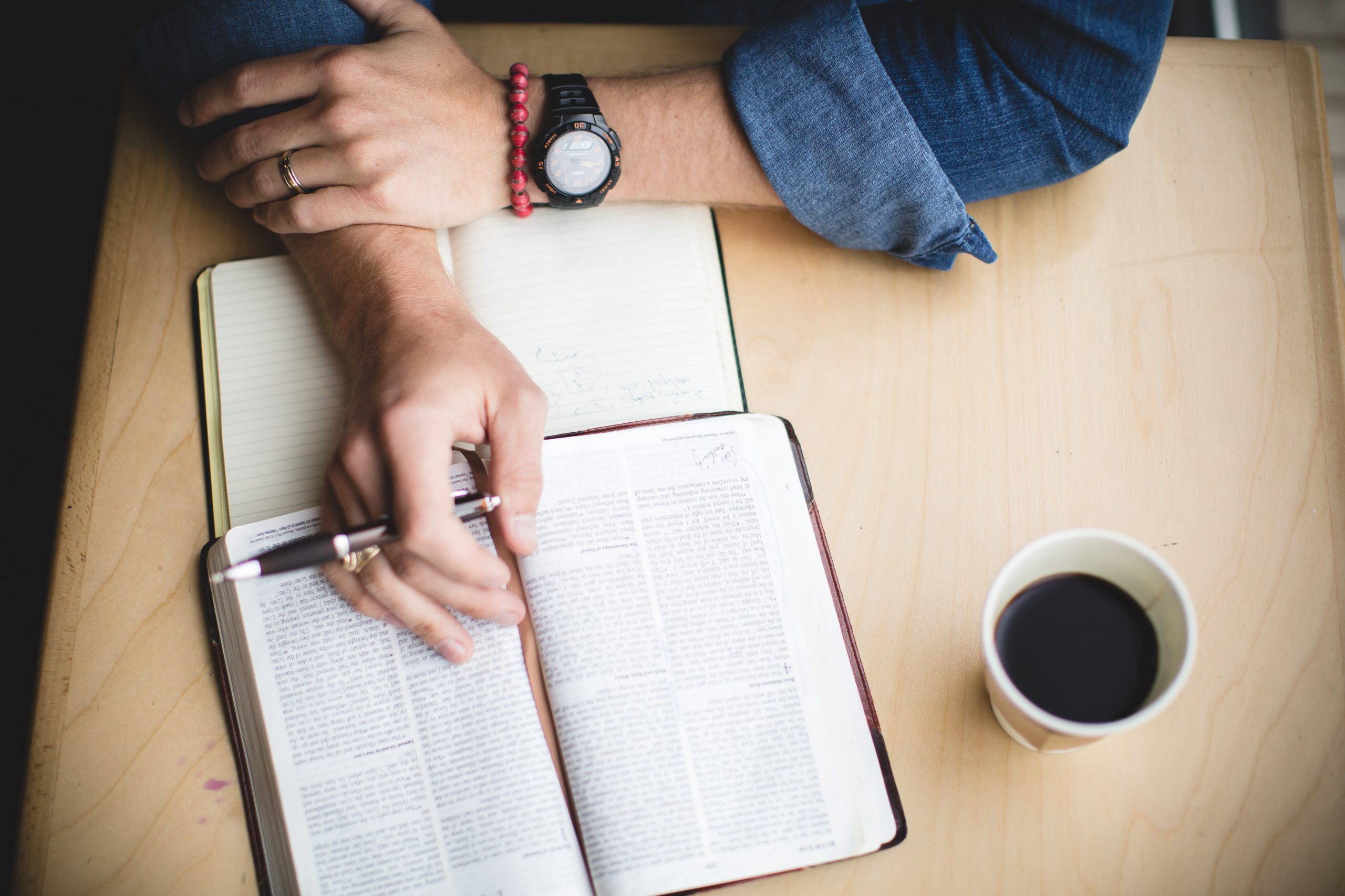 As a Christian, a lot of my mental and physical energy is spent doing my best to love Jesus, and to dig into my bible for that very real spiritual connection to the Living God.

I find this experience fascinating.

I’ve been a Christian a long time, and I still don’t quite understand being saved- and yet still continuing to mess up.

And when I say that I don’t understand, I’m not talking about being able to explain it on an intellectual level. I mean understand as in reconciling my savedness with my struggles as I experience them simultaneously.

I can be impatient with my family. Undisciplined in prayer. Jealous of others’ success… and lots of other stuff.

Is that vague? If it is, then I’ve only reinforced my dilemma of not understanding it. But I’m grateful for my bible, and my God, who enjoys teaching and leading me through it’s pages.

Case in point; look at this song of praise from thousands of years ago:

For He is the living God and enduring forever,
And His kingdom is one which will not be destroyed,
And His dominion will be forever.
“He delivers and rescues and performs signs and wonders
In heaven and on earth,

Those words were penned by a Babylonian king, as recorded in Daniel chapter 6. Now why would this king write such a thing?

The answer to that question is found in the last line:

Who has also delivered Daniel from the power of the lions.”

You see, Daniel was an official in the king’s court. That could be tricky in those days, and Daniel fell victim to a conspiracy. He was sentenced to death.

The consequence for Daniel’s crime? Being thrown into a cave with a pride of starving lions. The bible records that God intervened for Daniel and saved his life.

The king witnessed it firsthand… and then wrote the above song.

(It’s worth noting at this point that I believe this actually happened. There are plenty of people who can give you reasons why they believe this story in Daniel chapter 6 is a myth of some kind, but I happen to disagree with them.)

The king of Babylon worshiped God because God did something.

God acted. He moved. He intervened, as He often does.

But what did the king see God do? Look at this verse that recounts the morning the king went to check and see if Daniel was still alive in the cave:

19 Then the king arose at dawn, at the break of day, and went in haste to the lions’ den. 20 When he had come near the den to Daniel, he cried out with a troubled voice. The king spoke and said to Daniel, “Daniel, servant of the living God, has your God, whom you constantly serve, been able to deliver you from the lions?”

The king has to shout into the cave to know if Daniel is alive… because he can’t see in there. It’s a cave, and it’s dark.

He hears Daniel respond and sees Daniel come out of the cave. The work that God did in Daniel’s life… that resulted in the king of Babylon writing a worship song… happened in the dark.

It was dark, that cave where Daniel was thrown with those hungry lions, and so are the things in my life that need God’s intervention.

Like a pride of lions, the inclinations to stupidity and imperfections in my life are stronger than I am.

But God can work in those dark places. He can bring me out. My strength doesn’t really impress, when compared to a pride of lions.

Unless, of course, God is there with me.

I’ve seen artists depict Daniel in that lions den. Some of them show him confidentially strolling around and gently petting a huge lion’s mane.

I think that’s ridiculous. I think Daniel probably lost control of his bladder, and then fell straight to his knees on that cave floor in prayer.

But no one saw it. They only saw the result of it- a very much alive Daniel. At least one guy who saw him in one piece praised God quite spectacularly.

I take comfort in that. I may have to go where I don’t want to go. Sometimes I’ll be up against my own not rightness, sometimes I’ll be thrown into circumstances over which I have zero control.

I will face things in my life stronger than me.

But as a Christian, as an adopted child of God in Jesus Christ, God is working. And sometimes no one will see. It’ll be me, my not-rightness, and God.

And here’s a crazy awesome truth God reveals in this story of Daniel. Even if I just get out alive…God can bring praise through it, praise from those who wouldn’t otherwise care about God or His power to save.

You can have this assurance of God working in your life. The assurance God is working in places no one sees, God bringing you through things that would trip you up if you were facing them alone. God offers it to us in His son Jesus.

Let me know how you’re trying to “make it out alive” and I’ll gladly pray for you. 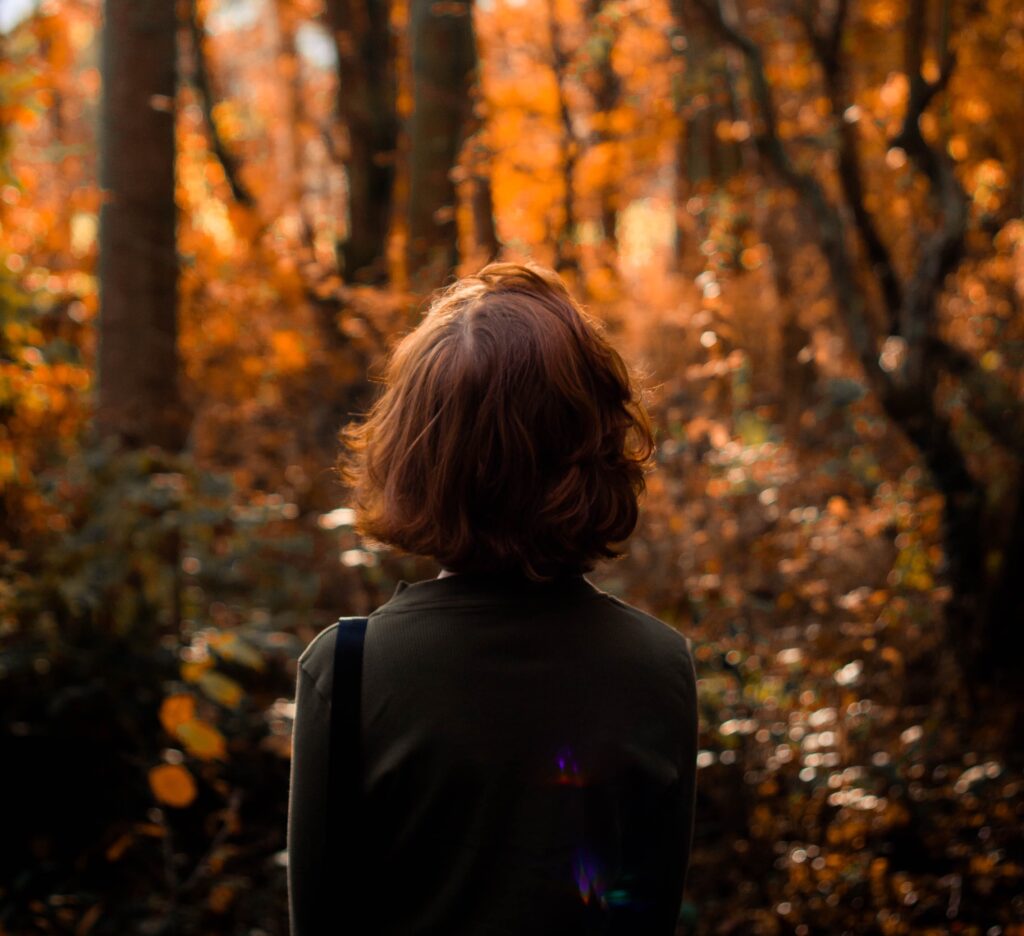 November 25, 2020 Choosing to Be Thankful in a Challenging Season Read More 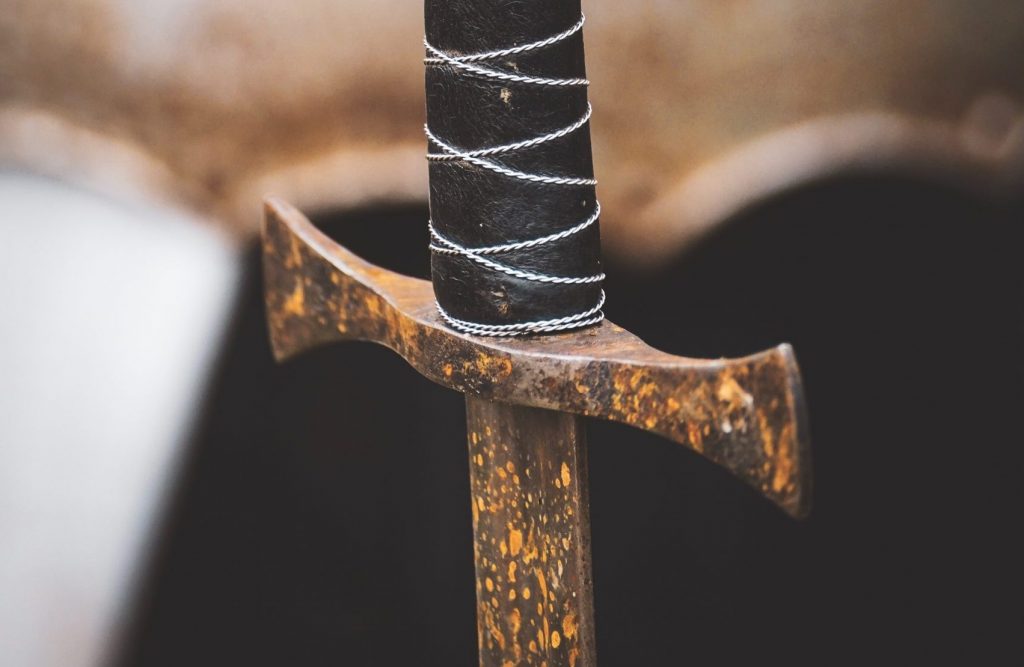 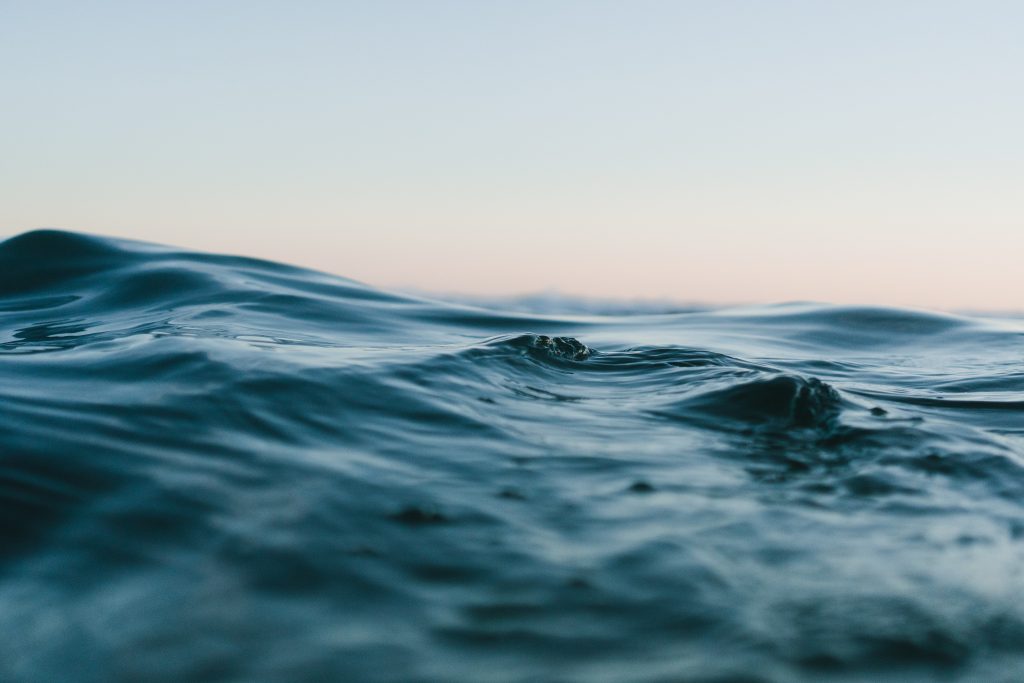 March 21, 2020 Our God Loves to Reveal Himself to Us, Even in Our Fears Read More